When I founded my business  School of Booze  to educate about and celebrate alcohol I could not have imagined that I would be espousing Low-No Alcohol beer and wishing that pubs had a better selection.  Like many people my first experience of alcohol-free was a near beer version of pale lager, lacking hops and body, tasting of cardboard, and resembling soap suds in water. Never again I pledged.  And that’s how it remained until years later when I was commissioned to write a feature about the growth in low and non-alcohol beers.  For research I sampled several different styles and particularly enjoyed the highly hopped pale ales and milk stout.  Soon I felt rather buzzed and repeatedly checked that they really were no more than 0.5% ABV. Then I realised that because it tasted like beer my brain responded by rewarding me with all the pleasure and none of the pain.   Sisters and brothers, I’ve seen the light!

I tested my theory that intoxication can happen in the absence of alcohol by visiting Brew Dog’s AF pub in London’s Old St.  Three hours of chat with a friend over several pints of IPA, Porter and Sours at no more than 0.5% ABV and both of us had gormless smiles on our faces and that feeling only a perfect night at the boozer can elicit.  All the tropes, behaviours, atmospherics of a pub were present, the only thing missing was alcohol.

A few months later I was hired to host No-Low beer tastings at a pop-up alcohol-free pub called The Clean Vic (in reality, The Old Crown, a traditional 19th century boozer in London’s Bloomsbury).  Pubs have a particular buzz that bars and restaurants do not. The hubbub of people chatting and enjoying themselves in a pub is unmistakable.  I wondered if the absence of alcohol would affect the ambience.  Not an iota.  The place was packed, the atmosphere was rocking, and the bar staff were adeptly pouring drinks as customers waited 3-deep at the bar.

I do still enthusiastically drink beer with alcohol but where possible I am weaving No-Low into the inventory.  I recommend Big Drop Brewery for their variety of styles.  I have a fool-proof prescription for a jollification with beer and none of the misery the morning after.  For the mathematicians the ale-gebra formula is A + A + AF + A + AF = Good time followed by good morning. Begin with a couple of big uns, then have a No-Low of a similar style to the previous beer, followed by another beer or two containing alcohol.   As far as your brain is concerned, you are drinking beer.  Without fail make sure the ‘one for the road’ is a No-Low. This unfortunately can only happen at home because pubs that sell alcohol rarely have even one drinkable No-Low beer lurking at the back of the fridge never mind options on draught for a beer style-promiscuous drinker like me.

Throughout my epiphany I have learned that there are myriad reasons for not drinking alcohol. It is not just sober drinkers who choose No & Low so why are British pubs missing out on this market when there is money to be made?  What about designated drivers, what about lunchtime customers, what about people popping in for one before their work shift starts?  Just because a person may not want alcohol does not mean they do not want to socialise in a pub and drink something other than an infantilising glass of pop or a sugary fruit juice.  For a certain type of male who frequents mainstream pubs (rather than craft beer focused venues) lack of No-Low draught beer is a particular issue. Because in Britain some men associate alcohol, especially beer, and the size of glass with their masculinity, they feel pressured into drinking pints rather than a smaller measure even if a half is really what they want.  They fear their friends laughing and accusing them of being ‘girly’.   Those same friends would also mock them if they chose a No-Low beer.  Invariably No-Low beer comes in a 330ml bottle so even if those men wanted to order one discreetly there would still be the pint glass conundrum and no longer being ‘one of the lads’. I’ve spoken to a number of men about barriers to drinking No-Low beer in the pub and they told me that sometimes they would prefer to drink it but feared being disparaged.  They rued the dearth of draught saying that if it was available they could drink from a freshly poured pint glass and not risk being humiliated by their mates.

Home deliveries of No-Low beer from on-line shops such as Dry Drinker are flourishing proving that there is a demand. Major brewers of alcohol beer are producing No-Low brands.   Adnams even brew a No-Low version of their flagship Ghostship ale. Some pubs (albeit mostly owned by Adnams) stock it on draught rather than relegating it to bottles in a fridge.  It can be a commercial risk for a pub to commit a lucrative draught beer line to No-Low so to earn its keep it must sell, but bar-staff must also upsell it.  And choose the brand carefully – if the majority of beer sold in the pub is ale then there is little point devoting the precious real estate on the bar to a mass-market No-Low pale lager brand.

I visited a few pubs the other day and drank some stellar ales.  As the evening progressed I was longing for No-Low beer.  There was none to be had so disappointedly I went home.  So did my friends. If the pub had stocked such a beer we would have stayed on at least a couple more hours putting money in the till. I would rather be in a pub with friends drinking beer than doing anything else.  Publicans, please wake up to the new world of Low-No and help us stay longer and spend money with you.

Twitter
Facebook-f
Instagram
PrevPreviousNo and Low – It’s All Go
NextParadise IslandNext
Sign up to the School of Booze newsletter to receive essential knowledge to turn you into a drinks genius! 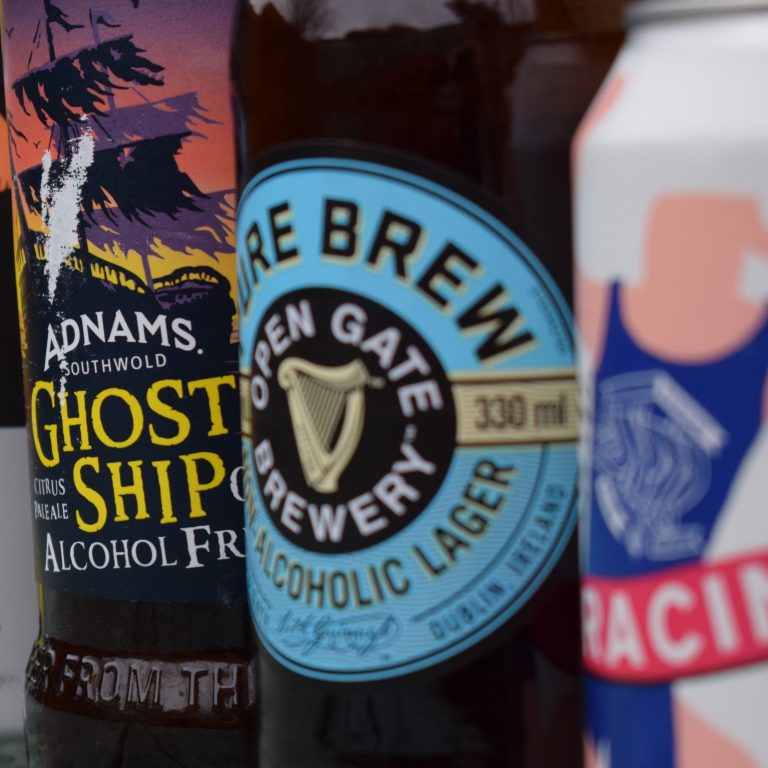 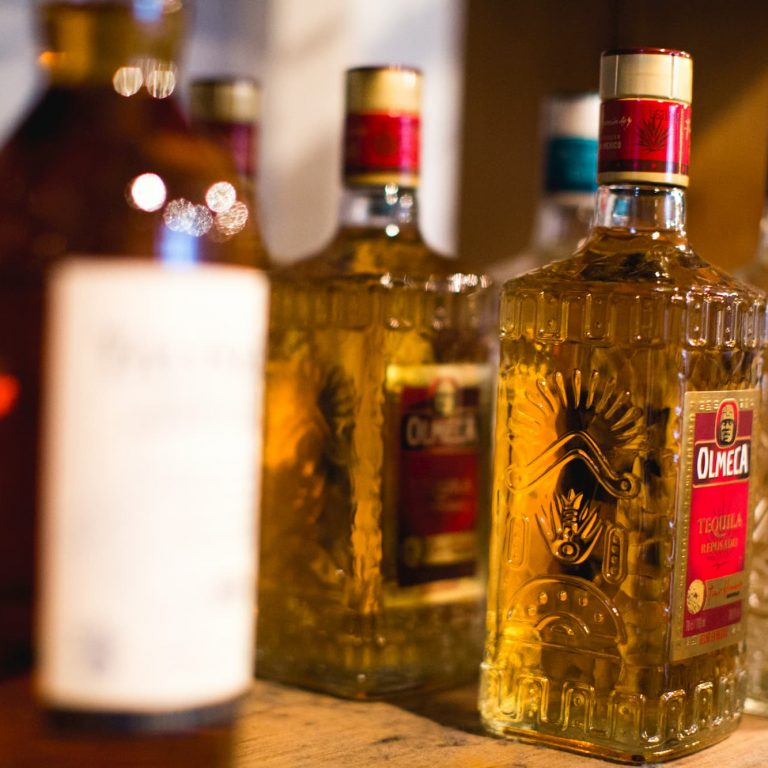