Is Beer Good For Health?

Is beer good for health?  Just think about some of the words used when we toast someone.  Santé, Gesondheid, Sláinte.  They are words that translate roughly as ‘health’. The association with health and alcohol is deep-rooted because humans have used it for eons as a delivery method for medicinal botanicals, as a painkiller, sterilant and for the advantages ethanol itself offers.  There are some health benefits to alcoholic drinks (in moderation and with caveats) so people jokingly say ‘Just what the doctor ordered’.

Beer is arguably more benign than other intoxicating beverages because of its combination of ingredients, each beneficial to health, and lowish alcohol level.

Malted cereal contains proteins, carbohydrates, minerals, vitamins, amino acids, and soluble fibre.  It is especially rich in the vitamin B-complex (so is brewers’ yeast) essential in almost every process in the body including energy production, digestion, central nervous system, healthy hair, skin, and nails. One of the essential minerals supplied by beer is silicon. It derives from the husk of the cereal and maintains healthy joints and bone density. Medical studies concluded that beer drinkers were less likely to suffer from osteoporosis than non-drinkers – the presence of silicon is one reason.  Silicon is vital for collagen formation, the protein in blood vessel walls, tendons, and skin. Beer is the biggest dietary source and one pint contains over half the recommended daily intake. When food and drink is fermented its nutritional value increases in a transformation known as biological ennoblement so the malt in beer is much more nutritious than it would be as breakfast cereal.

Most sugars from malt are fermented out as they convert to alcohol. In small quantity alcohol can reduce the threat of coronary heart disease by raising the amount of ‘good’ cholesterol (High Density Lipoprotein), and lowering the risk of arteriosclerosis (hardening of the arteries).  Alcohol is a vasodilator meaning it dilates blood vessels leading to unimpeded flow and ideal pressure.

Yeast provides a plethora of health benefits too – just ensure the beer is unfiltered and unpasteurised so the yeast is still present as it is with real ale and bottle conditioned beer. In addition to being nutritionally dense, containing protein, chromium, potassium, copper, selenium, iron, zinc and B-complex vitamins, it strengthens the immune system and is probiotic making it useful for treating digestive tract disorders like irritable bowel syndrome.  Brewers’ yeast has been used for decades in herbal medicine for its tonic, antiseptic, and stimulant properties and to treat respiratory problems, seasonal allergies, and type 2 diabetes. With diabetes that is because brewer’s yeast contains the highest glucose tolerance factor (GTF) of any food.  GTF is a dietary essential because it enhances the effect of insulin in utilising glucose efficiently to maintain optimum blood sugar levels.

Hops, or little wolf, as a rough translation of their Latin species name Humulus Lupulus suggests are anything but wolf-like.  Pharmacy of the fields is more accurate because they can be used to treat a variety of complaints for example insomnia, tension, migraine, and indigestion. They help to prevent calcium leaching from the bones which unchecked is a cause of kidney stones and osteoporosis. Hops have a sedative effect and are used in herbal sleeping tablets.  A beneficial substance in hops is a flavonoid called xanthohumol. It has anti-inflammatory, antioxidant, and anticancer effects and may combat the progression of chronic liver disease. Hops can inhibit the growth of Helicobacter pylori bacteria the cause of infection connected with stomach cancer, gastric and duodenal ulcers.  Hops contain the second highest amount (after soya) of the micronutrient phyto-oestrogen, consequently natural hormone replacement therapy supplements contain hop extracts.  Consumption of phyto-oestrogen is also connected with a decreased incidence of breast cancer in humans.

In Scandinavian countries a traditional farmhouse beer known as Sahti includes juniper.  Juniper is a coniferous tree native to the northern hemisphere and the berries, actually seed cones, are used in Sahti for flavour, and the twigs as filtering material.   Juniper has legendary medicinal properties, used in folk medicine for its anti-bacterial, anti-viral, and anti-septic effects, and for treating myriad conditions including gout, arthritis, rheumatism, and infections of the urinary tract and respiratory system.  It also has a mystical reputation with the power to ward off bad magic and negative influences.

What about the social benefits of beer? Communal contact is fundamental to humans and without it a person’s mental health can suffer which can lead to physical illness. Drinking beer and socialising triggers endorphins that activate opiate receptors in the brain reducing pain, boosting pleasure, and resulting in a feeling of well-being.

This Blog Is An Excerpt From The Beer History Book The Philosophy Of Beer By Jane Peyton,(founder of the School of Booze).  It is full of Beer facts and trivia. Available From Book Shops.   Signed Copies Can Be Purchased Here:

Want To Expand Your Beer Knowledge?  Then Sign Up For Convenient Online Beer Education Courses From School Of Booze – On Your Device, In Your Place, At Your Pace.  Click Here

Twitter
Facebook-f
Instagram
PrevPreviousBeer Tasting Language
NextWho Invented Gin?Next
Sign up to the School of Booze newsletter to receive essential knowledge to turn you into a drinks genius!

Is Beer Good For Health? 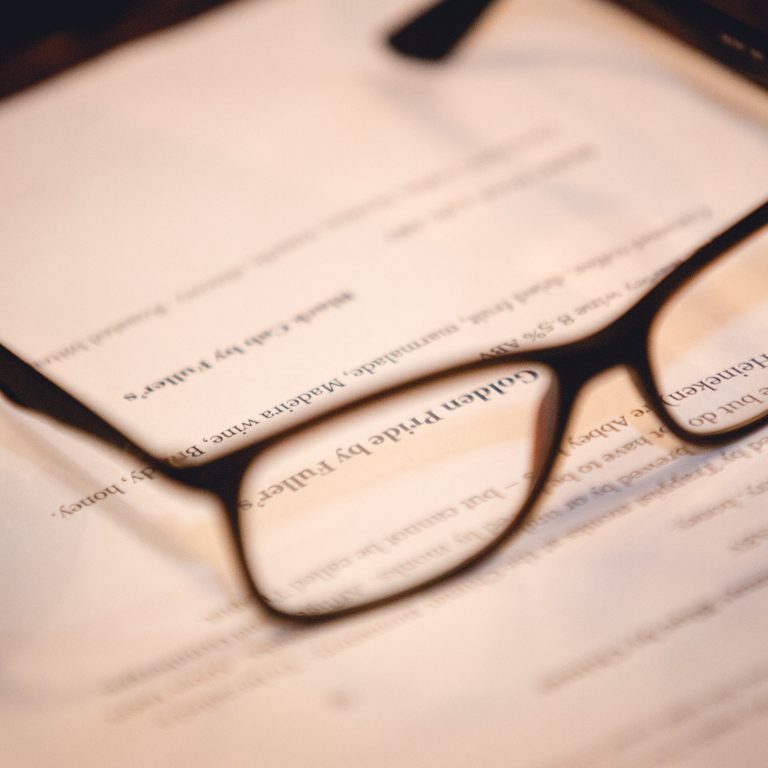 Quality, Service, Knowledge – Why Educating Hospitality Staff Is So Important